This edited volume is part of a collaborative project among law professors and other legal specialists to rewrite, from a feminist perspective, key judicial decisions in the United States.

Cambridge has agreed to publish a number of subsequent volumes in the series that will focus on different areas of law and this one has been tentatively approved. Once we select authors and present our proposal to Cambridge, we expect to be notified shortly of its final decision.

Interested prospective contributors should submit a proposal to either:

Those who are interested in rewriting an opinion or providing commentary should apply no later than February 5, 2018, by e-mailing the following information to Ann McGinley, ann.mcginley@unlv.edu and Nicole Porter, nicole.porter2@utoledo.edu.

The editors will inform selected authors and commentators by February 26, 2018.

After we have selected the authors and commentators, and the authors have had an opportunity to begin work on their drafts, we are having a Feminist Judgments Writing Workshop at the University of Nevada, Las Vegas, Boyd School of Law on April 20 and 21, 2018.

All authors, commentators, and members of the Advisory Board are invited and urged to attend, but we will not condition our selection of authors on their ability or willingness to attend.

Draft opinions will be due to the editors and commentators by June 30, 2018.

Draft commentaries will be due to the editors by August 15, 2018. 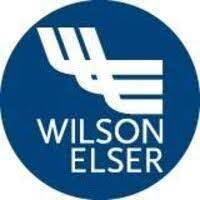 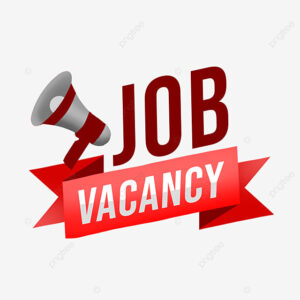