About the organiser and the conference:

The Center for Constitutional Law seeks proposals from those interested in presenting papers at its upcoming interdisciplinary conference, The 19th Amendment at 100: From the Vote to Gender Equality. Additional presenters will be selected by this call for papers.

The conference is scheduled for Friday, September 20, 2019, in conjunction with Constitution Day, and will be held at the University of Akron School of Law’s new state-of-the-art facility.

The Center is one of four national centers established by Congress on the bicentennial of the Constitution to support legal research and public education on constitutional law.

The focus of the 2019 conference is the 100th anniversary of the 19th Amendment.  Soon after the passage of the 19th Amendment in June 1919, and its ratification by the states in August 1920, the U.S. Supreme Court interpreted the voting amendment as a broad command for gender equality in Adkins v. Children’s Hospital.

This conference will bring together scholars from a range of disciplines including law, history, political science, and women’s studies in order to engage in a day of intensive scholarly discussion about the implications of the amendment.

The cross-disciplinary focus stems from a sense that law is best understood in social and political context, and that gender justice is understood both within and outside the bounds of the law.

Proposals including a title, short abstract, and CV should be submitted to Professor Tracy Thomas at thomast[at]uakron.edu by April 10, 2019.

Papers or remarks will be published in a joint symposium of the Akron Law Review and its online companion journal, ConLawNOW.

The Center will not be able to pay travel costs for presenters but hopes that home institution will be able to provide the necessary financial support. (Alternatively, it may be possible to present by Skype).

Possible subject areas for discussion might include the history of the amendment, the history of women’s equality, a comparison with other constitutional rights or enactments, the evolution of feminist legal theory, women’s leadership and power, race and class interactions, connections between public and private rights, or unresolved questions of substantive gender equality. 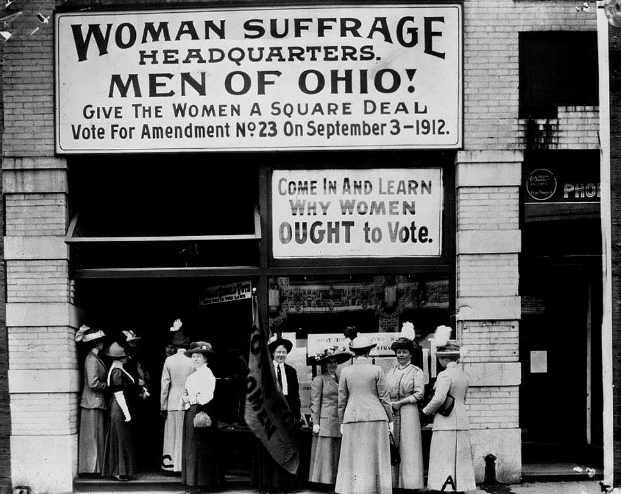 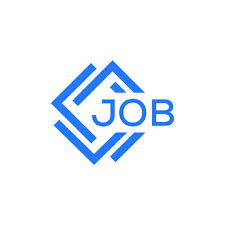 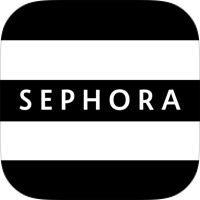